Lords of the Nursery wait in a row,
Five on the high wall, and four on the low;
Big Kings and Little Kings, Brown Beas and Black,
All of them waiting till John comes back.

High was the sun, when John went away…
Here they’ve been waiting all through the day;
Big Bears and Little Bears, White Kings and Black
All of them waiting till John comes back

Lords of the Nursery looked down the hill,
Some saw the sheep-fold, some saw the mill;
Some saw the roofs of the little grey town…
And their shadows grew long as the sun slipt down

Lords of the Nursery their still watch keep
They hear from the sheep-fold the rustle of sheep.
A young bird twitters and hides its head
A little wind suddenly breathes, and is dead

Slowly and slowly dawns the new day…
What’s become of John boy? No one can say.
Some think that John boy is lost on the hill;
Some say he won’t come back, some say he will

He did a hundred happy things and then went to bed. 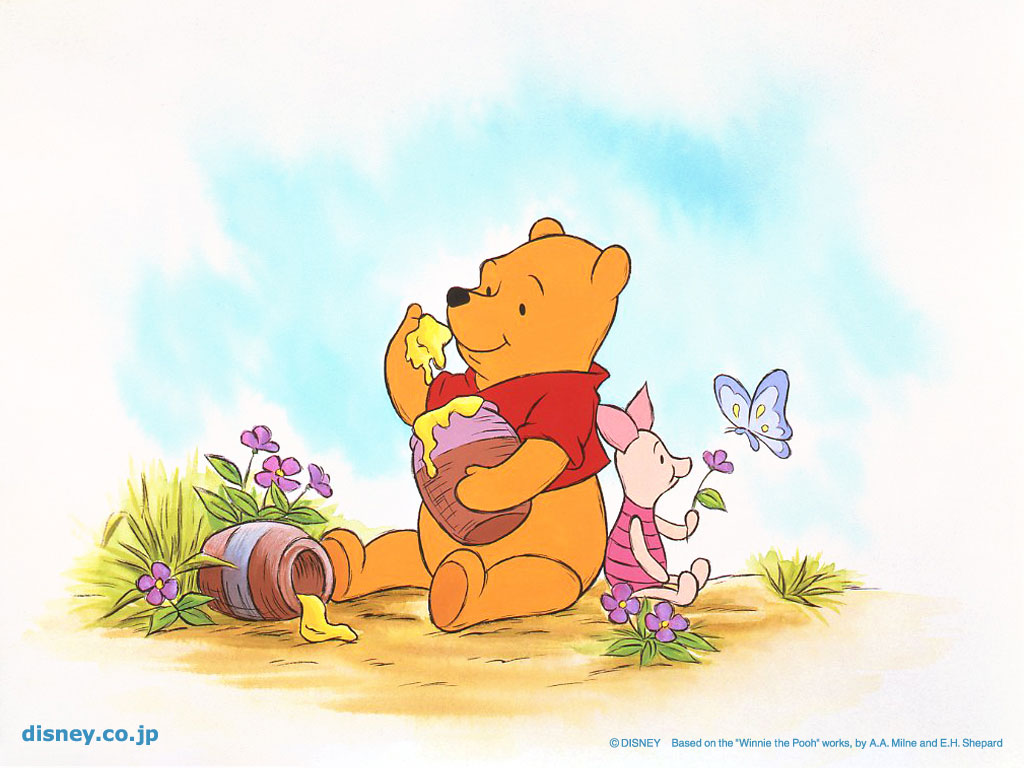 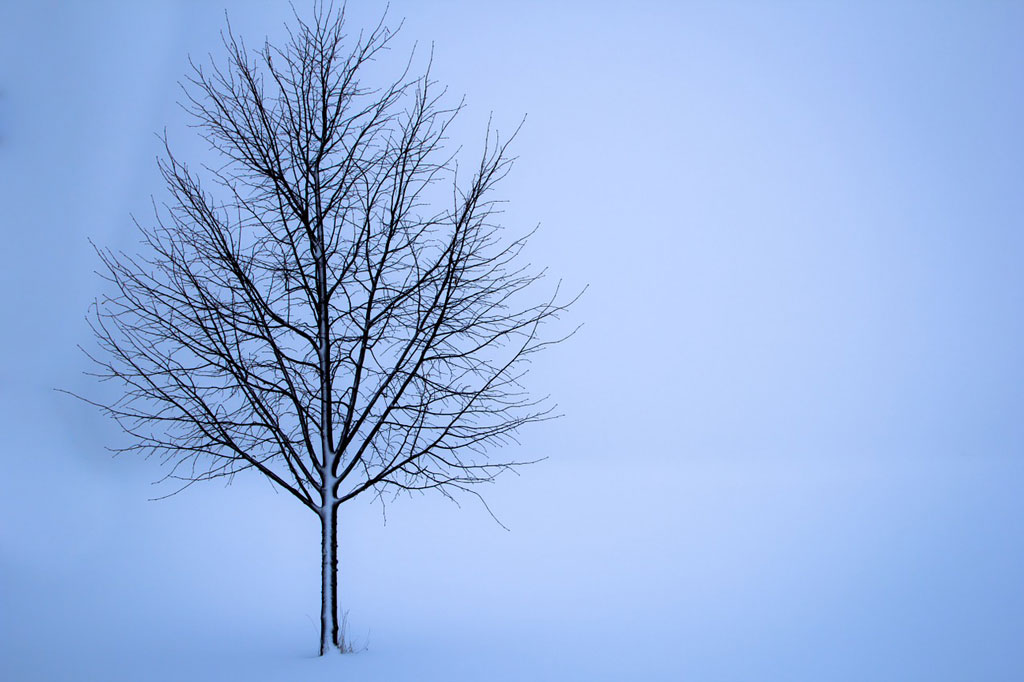